Following it's critically acclaimed run at both Bridewell Theatre and Brighton Fringe 2015, Pam Gems’ PIAF, directed by Jari Laakso, has its much anticipated return to the London stage to celebrate the 100th anniversary of the birth of France’s most loved cultural icon, Édith Piaf.

On the streets of 1930s Paris, a young woman sings for passers by. Thirty years later, the same woman’s death draws tens of thousands of mourners on to the city’s streets, brings traffic to a halt, and leaves a legacy of music that remains strong to this day.

What lies in the time between, is the incredible true story of Édith Piaf, ‘the little sparrow’. PIAF unveils the spectacular and turbulent world of the legendary singer, incorporating live performance of her timeless music to tell her tale from sensational rise to devastating fall.

Warning: This production contains strong language and sexual references, which will be unsuitable for children. 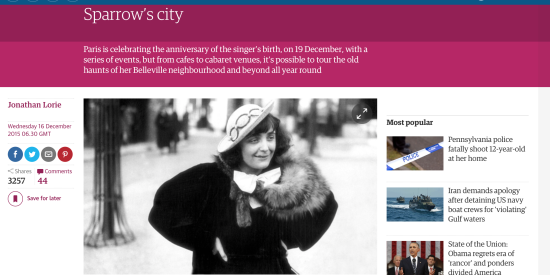 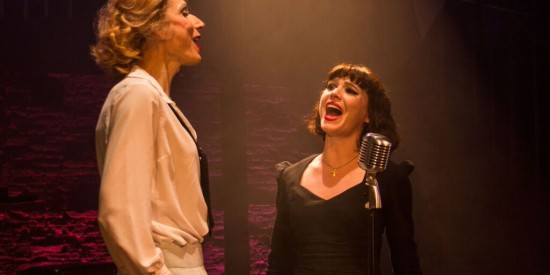 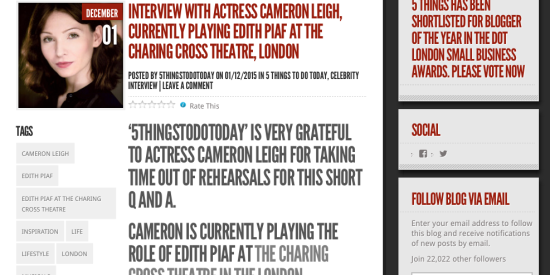 We are transferring to Charing Cross Theatre 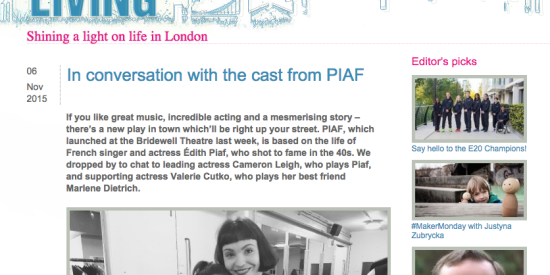 London Living: In conversation with the cast from Piaf 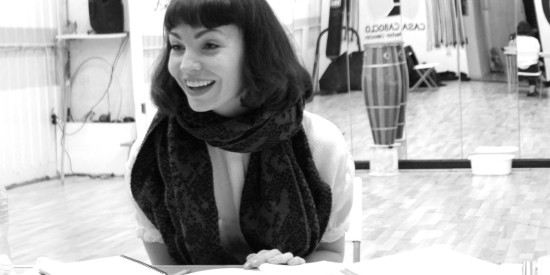 Press Release: Reviving Édith Piaf’s Story on the Centenary of her Birth